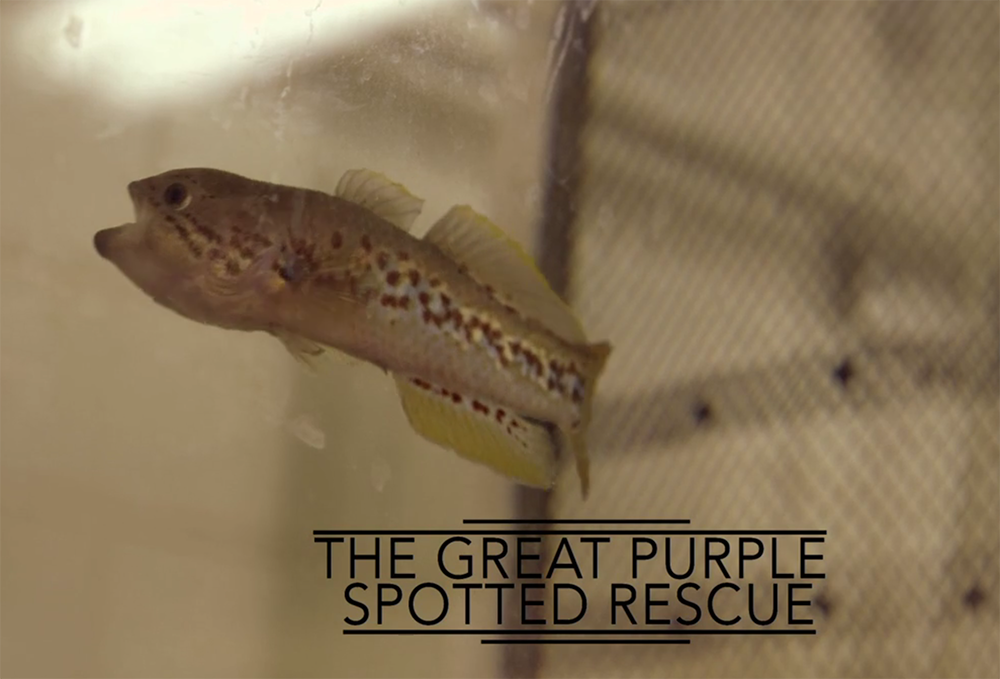 What happens when a group of school students try to stop a fish from going extinct?  We decided to find out, in our short documentary ‘The Great Purple Spotted Rescue’, which tells the story of a passionate group of children from Alberton Primary School who are involved in saving the Purple Spotted Gudeon – a small fish, once believed to be extinct.

The film was also shown on ABC2 as part of the Second Chance series. 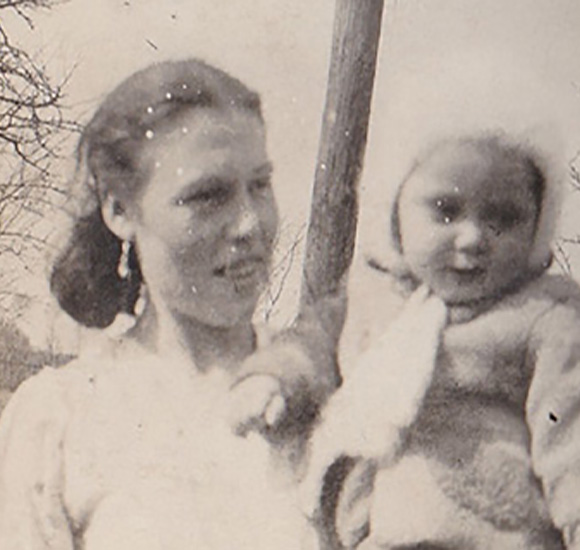 Imagine having no choice about having to leave your home, loved ones and everything that is familiar. This year, for the first time since World War Two, there are 50 million people in this situation.

At Living Stories, it’s been a privilege to tell the story of an extraordinary woman who was a wife, mother and doctor in Russia during World War Two.

Anna Solodownikowa was forced to flee her home when the Nazis invaded. Thanks to her bravery and determination, she and her young daughter escaped to Germany and eventually came to Australia as refugees in 1949.

Anna’s son and daughter wanted to tell her story so that their children and grandchildren could understand where they came from. The sacrifices she made for her children were enormous, but they are probably not unfamiliar to many people who are forced to flee their country.

Even though Anna could speak four languages and was a fully qualified doctor, she spent the rest of her life in Adelaide working as a cleaner.