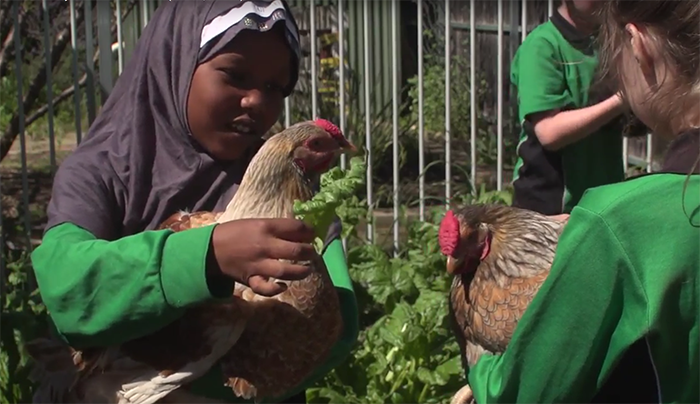 One of the highlights of our year was filming the students at Cowandilla Primary School for Al Gore’s 2017 The Climate Reality Project. These students have been recognised globally for their achievements in fighting climate change.

Living Stories worked with ShoulderHill Productions in New York to create a short documentary about the school that was featured in the 24 Hours of Reality online event. Almost 100,000 people watched the film while it was streamed.